by The Bloomington Guitar Ensemble 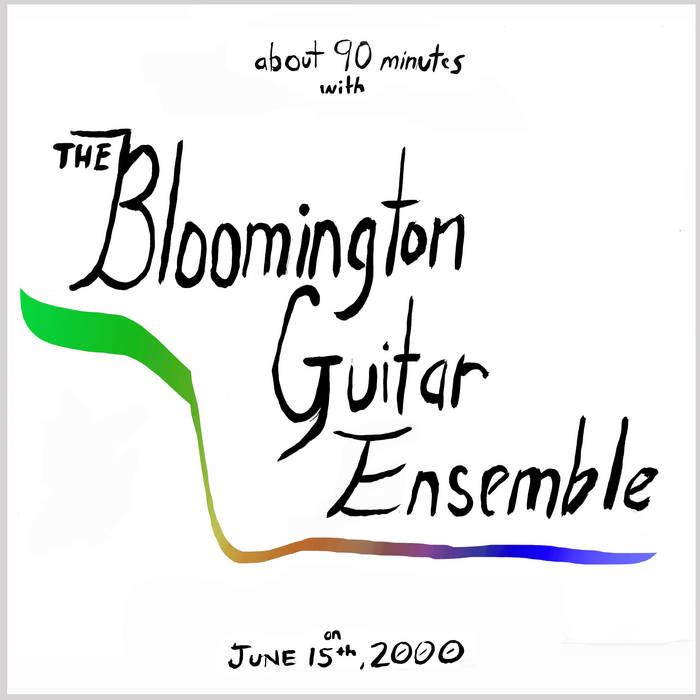 The Bloomington Guitar Ensemble existed from the beginning of 1999 to the end of 2000. Always inclusive with its membership, participating musicians swelled at one point to about 8 or 9 guitar players.

Only performing to an audience a few times, most of BGE's efforts were put into "practice." This consisted of an unstructured collaborative music effort that would last the duration of a 90-minute cassette tape.

Each practice was always recorded, but this is the only tape I still have.

In this recording, we find a stark and simplified version of the group consisting of its most dedicated members. This practice was recorded by one microphone to cassette tape in a basement on the west of Bloomington, Indiana on June 15, 2000.

Bandcamp Daily  your guide to the world of Bandcamp